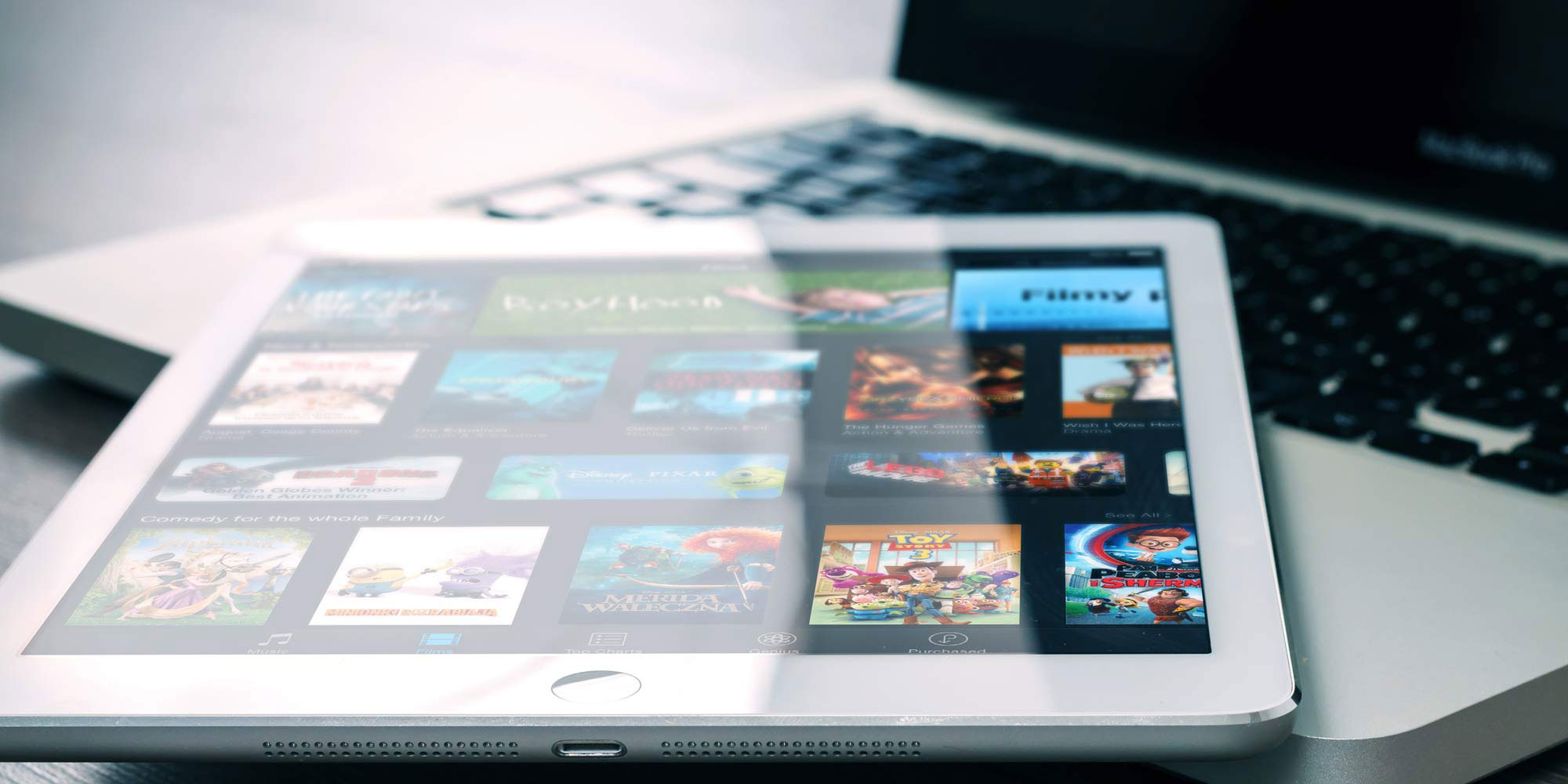 Adapting to the Digitised World in Schools

Education policy has always been, and will continue to be, closely related to South Africans’ social conditions.

That is partly why we still celebrate student protests such as the 1976 Soweto uprising where black children from a number of schools in that township mobilised in response to the government’s decision to make the Afrikaans language a medium of instruction in their schools.

Before and after June 16 1976, history has shown time and again how education policy is driven by the vision governments have for the future economic competitiveness of their citizens.

As South Africans usher in the sixth democratically elected government, 25 years after the first, it is worth taking stock, looking forward, and re-examining what educational interventions are necessary for South African children as they face an increasingly economically unequal society and an ever more globalised and digitised world.

The “new South Africa” has seen four education ministers, each with different mandates. Between 1994 and 1999, Sibusiso Bengu had to begin the task of structurally rooting out and reversing the inequality in education that arguably had been entrenched over decades and even centuries.

In Educational Change in South Africa 1994-2003, a study commissioned by the education reform and management thematic group of the World Bank, Jonathan Jansen and Nick Taylor noted that under Curriculum 2005 (C2005), “the new government’s learner-centred curriculum was a direct response to the apartheid curriculum, variously described as teacher-centred, authority-driven, content-based, elitist, examination-based and Eurocentric in orientation”.

The apartheid curriculum, said Jansen and Taylor, “privileged formal knowledge and encouraged rote learning”, whereas the aim of C2005 was to counteract the curricular legacy of apartheid, “rooting the school curriculum in the everyday life of the child” and improving the fit between education and the workplace.

By the time Kader Asmal became minister of education, 19 apartheid education departments had been consolidated into one, a progressive education policy was in place, teachers across racial lines were remunerated more equitably and pupil-to-teacher ratios improved. Yet the progressive C2005 was facing criticism, which mostly revolved around teachers’ lack of preparedness and lack of resources and materials such as textbooks and library books.

Fast forward to 2019, and the educational framework has evolved from C2005 to the National Curriculum Statement 2002, and from that to the Curriculum Assessment Policy Statement. Machinations have been tweaked, but the vision remains the same: produce an educated and skilled population that can compete on a global scale.

Yet in 2019, children are finding that their developed-world counterparts are digital natives, whereas this is not guaranteed for them. And so this is one of those realities that our education policy has to take into account for the country to be globally competitive.

Two challenges have remained constant as South Africa has endeavoured to give equal educational opportunities to children over the past 25 years: the pupils’ need for access to resources such as textbooks and libraries, and the teachers’ need for content mastery and continued training. Given that we are headed into a future where infrastructure and connectivity are improving daily, we can comprehensively look at the role digital tools can fulfil both for teachers and pupils.

Hardware and the internet are not solutions on their own, but they provide a gateway for how schoolchildren can more democratically get access to interactive, feedback-driven and learning-level appropriate content in a model where they can be self-directed learners. This just happens to be one of the goals that was set at the outset by the first education minister and his colleagues when they envisioned what education would one day look like.

Technology in education will probably enable us to leapfrog. We’ve seen this happen before, where Africa has accelerated its own progress by jumping over entire phases of infrastructure or institution building. Look at the way mobile banking has been adopted across the continent because of limited access to financial services.

Whether apparent or not, some important gains have been made in education reform. But now, as we move into this next democratic dispensation, South Africa needs to ensure a long-term commitment to educational technology, not only by providing devices and connectivity to schools, but by focusing on the educational content to be used digitally by pupils and teachers alike.

This article was first published by Mail&Guardian on the 24th May 2019.