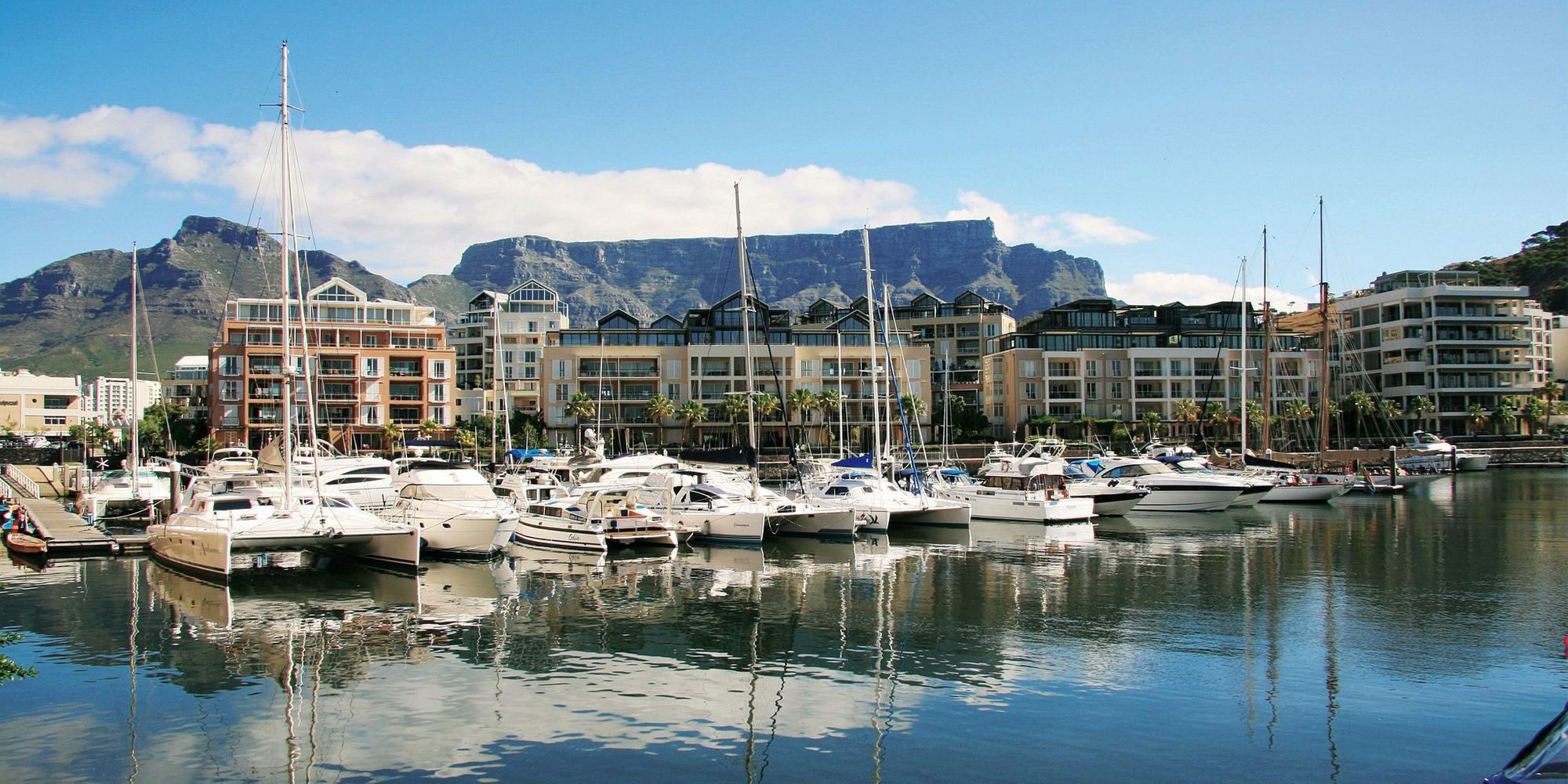 CAPE TOWN ONE OF THE BEST DESTINATIONS FOR MUSLIM TRAVELERS.

Touting the city’s attractiveness for Muslim travelers — particularly in markets that are already strong drivers of tourism — is a savvy move by tourism authorities and operators in Cape Town.

Winter in the Southern Hemisphere has always been a lean time for the hospitality business in South Africa’s Western Cape region, but tourism bosses are hoping that growth in the Muslim travel market can help to plug the gap.

“At the Arabian Travel Market in Dubai this year, we saw that South Africa is ideally placed to take advantage of the shift to Halaal tourism,” said Khalid Vawda of Cape Town-based Islamic Travels and Tours. “June to August is a popular time for people from the Gulf traveling to the United States and Europe. But Trump’s ban on some Muslim travelers, and rising Islamophobia in Europe, means Muslim travelers are looking for alternatives.”

While local operators are hoping Cape Town will be that alternative destination for well-heeled Gulf travelers, it’s not the only source market the city is looking at.

Operators report growing interest from the likes of Malaysia, Indonesia, and Singapore.

“We’re also seeing families of Muslim origin from the United States, Canada, and the United Kingdom coming over,” commented Vawda.

It’s precisely these travelers that Cape Town Tourism, the city’s official destination marketing organization, has its sights on, targeting a new niche in existing traditional markets.

“There are Muslims in each of our key source markets, but we have been portraying the destination through a specific lens. We need to look at packaging and marketing our assets in a different way,” explained Enver Duminy, chief executive officer of Cape Town Tourism (CTT). “We’ve always positioned ourselves as a European-focused destination, but 23 percent of the world’s population is Muslim. It’s a $200 billion outbound market.”

Excluding the 57 states in the Organisation of Islamic Cooperation, in the 2019 Index South Africa ranked as the sixth best destination worldwide for Muslim travelers, ahead of Hong Kong, France, New Zealand, and Spain.

Just under a quarter of Cape Town’s population is Muslim, and the city has rich cultural and religious links to explore. Many South African Muslims are descended from Malay and Indonesian slaves, and it was Indonesian clerics that first brought Islam to the country in the late-1600s.

“The rise of Halaal travel agencies also facilitates the specific requirements Muslim travelers have, and this has made South Africa a strong [alternative] for anyone deciding where to travel next,” said Mousa Sow, general manager of tour operator Touramis.

“The needs of Muslim travelers are quite simple,” said Vawda. “A destination needs to be welcoming to Muslims, where they are able to practice their religion on holiday without hassle. And because they don’t partake in alcohol, food is a big draw card.”

The GMTI agrees, rating Halaal food as “the most important service that a Muslim traveler looks for when traveling,” with identifiable Halaal assurance essential.

On that score the restaurant industry in South Africa is well placed, with Halaal food certification from both the Muslim Judicial Council and the South African National Halaal Authority.

The next challenge is convincing hoteliers to tweak their product to better cater for Muslim travelers.

“It’s as simple as offering a prayer mat behind the door, marking the direction of Mecca, or asking if alcohol can be removed from the room before check-in,” said Duminy. “It’s about incremental changes, and we understand that it will take some time. But the more we talk about it the more we demystify it, and the easier it becomes for people to see potential in this market.”

This article was first published by Skift on the 20th May 2019. 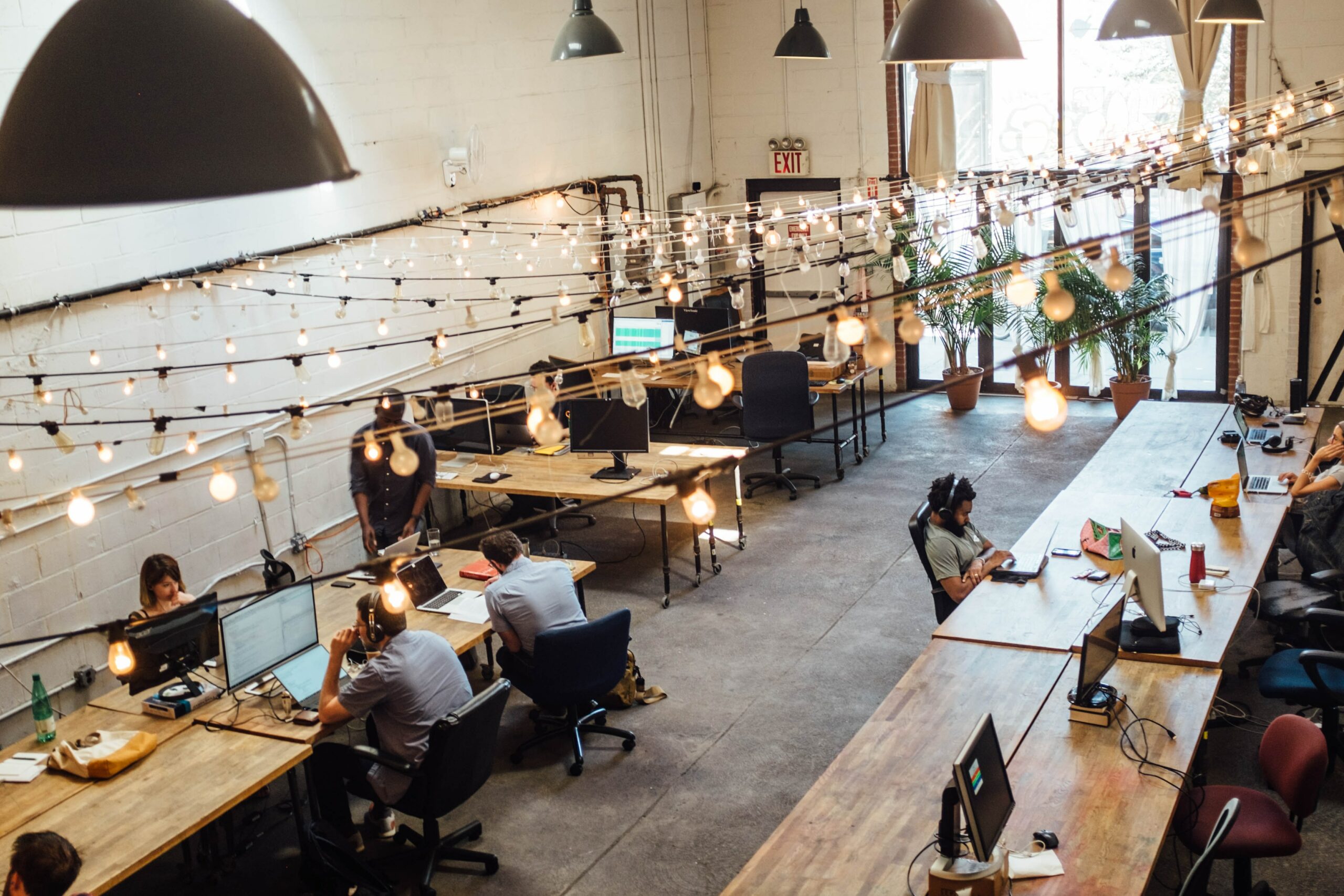 Internal Marketing – Adding value from the inside out

When it comes to marketing, we tend to view the world from the outside in. We build strategies and pipelines that directly talk to acquiring new customers and later retaining them; converting each one into loyal brand supporters along the way. But how do we take the same theory and apply it to talent acquisition… 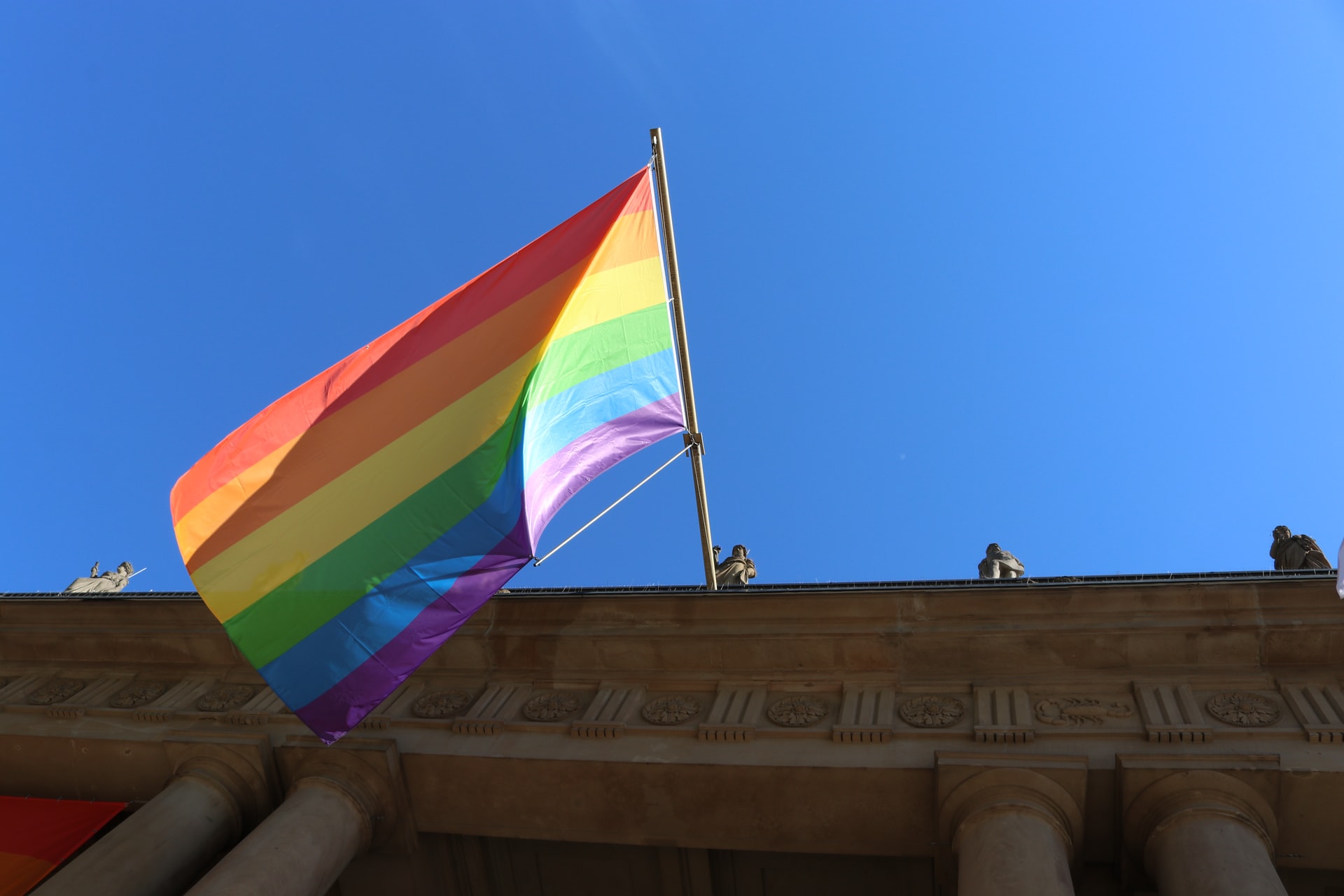 How can businesses better include transgender workers?

I find myself writing this on International Transgender Day of Visibility, which takes place on 31 March each year to celebrate trans and non-binary people, and raise awareness of discrimination faced by transgender people worldwide. Put it in your diary for next year. I am a trans woman and proud to be so. During my… 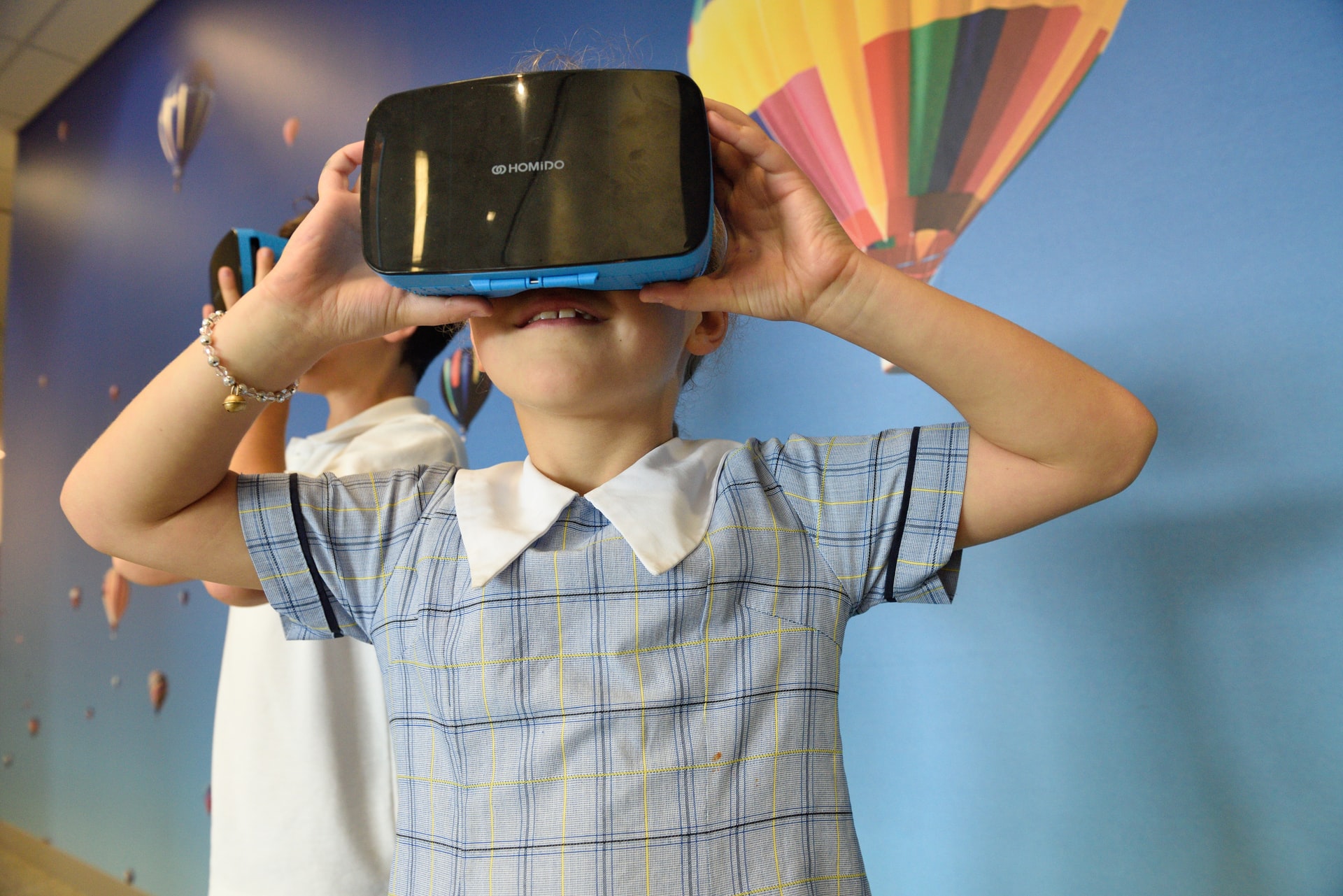 Gen Alpha: The next economic force

There has been considerable discussion of Generation Z and their purchasing power. Marketers’ strategies have evolved to communicate with a younger generation that values transparency and authenticity when making purchases. However, before marketers declare victory, it’s important to note that the next generation, Generation Alpha, has already arrived and is demonstrating incredible purchasing power. Who…