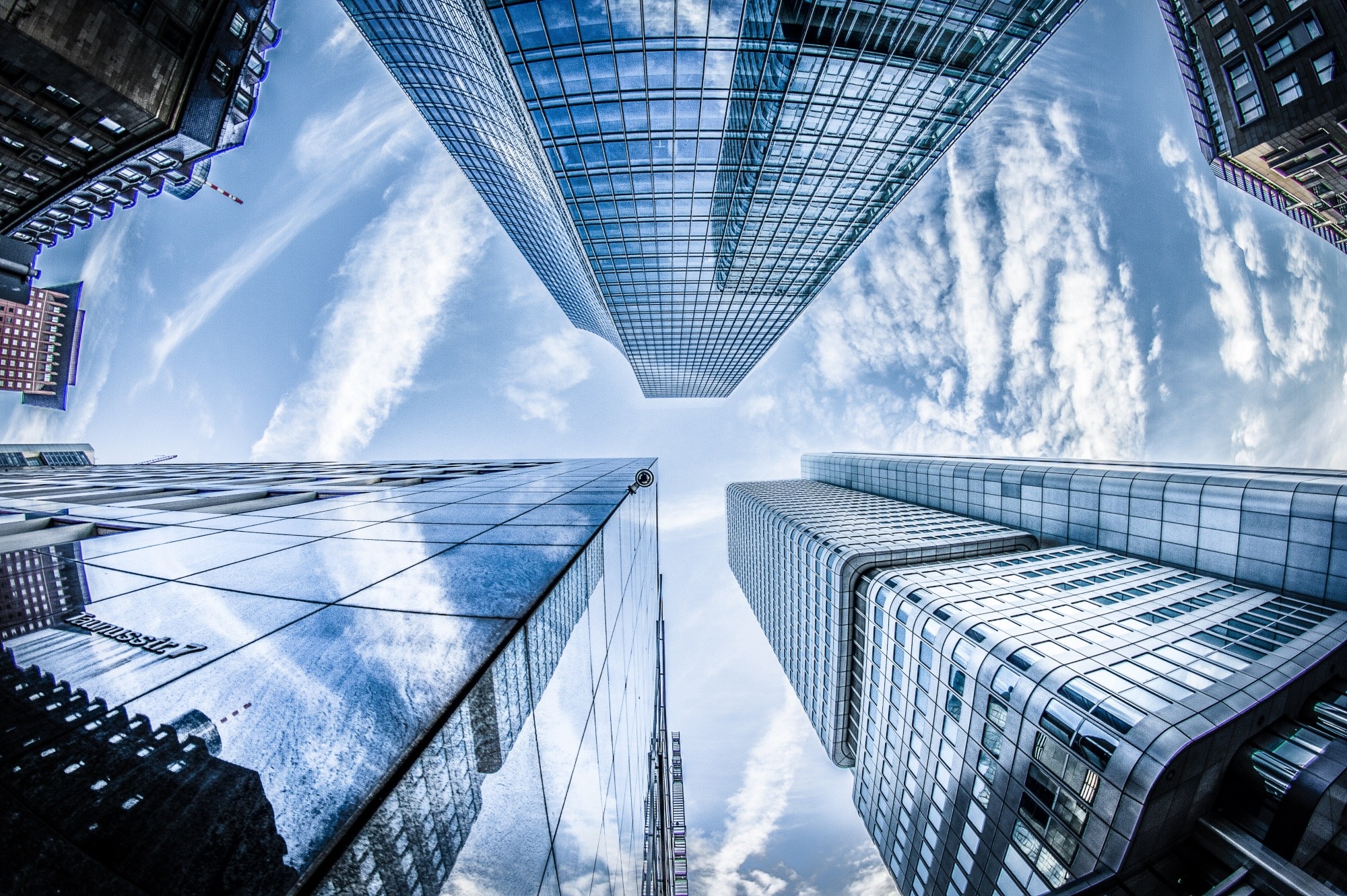 Cape Town – The plummeting by 51% of the country’s gross domestic product (GDP) has sunk the economy deeper into recession, and analysts and economists are blaming it on the hard lockdown as a result of the Covid-19 pandemic.

While many were surprised by the fall of the GDP, economist Hugo Pienaar said that while the GDP figures were not the worst South Africa had seen, they ranked among the most severe globally.

“A particularly strict lockdown and pre-Covid vulnerabilities helps to explain this. The level of GDP is 8.7% lower in first six months of 2020 compared with same period in 2019.”

Business Leadership South Africa chief executive Busi Mavuso said: “We hope this proves to be sobering for policymakers. We hope they refocus their energies on undertaking structural reforms in electricity, labour regulations and spectrum allocation.

“Over the past week we were reminded of the need for urgent reforms with the return of load shedding just when we were hoping for a strong increase in economic activity in the final months of the year after the hard lockdown.

“The plans to restructure the electricity sector have for the most part been considered and drawn up by the Mineral Resources and Energy Ministry. It is essential they are now implemented to give the economy a fighting chance of recovery within the next two years.”

Statistician-General Risenga Maluleke said this was the fourth consecutive decline in quarterly GDP since the second quarter of last year.

“The agriculture, forestry and fishing industry was the only positive contributor to GDP growth, with an increase of 15.1% and a contribution of 0.3 of a percentage point to GDP growth. The increase was mainly due to increased production of field crops and horticultural and animal products,” said Maluleke.

President Cyril Ramaphosa announced a Presidential Employment Stimulus which starts next month, which he said would expand opportunities through public and social employment to counteract job losses.

“As the epidemic continues to stabilise, a strong recovery is possible through targeted actions to restore economic growth and protect the livelihoods of our people,” said Ramaphosa.

“We continue to focus on keeping the people of this province safe and healthy. But we must put the same energy and determination into ensuring that we are able to save jobs and avoid the second, unemployment pandemic.”

Deon van Zyl, chairperson of the Western Cape Property Development Forum said the drop in GDP did not only reflect the current economic crisis but the ongoing systemic bureaucratic challenges that South Africa faced and which continued to undermine economic development and job creation.

“The 51% drop in GDP does not come as any surprise to the Western Cape Property Development Forum. However, the further 76.6% drop in the construction industry is devastating and drives the property development and construction sector, which was already in deep crisis before Covid-19, even further over the brink. It will be some time before the mid- to high-end residential sector recovers,” said Van Zyl

ANC provincial spokesperson on finance and economic opportunities Nomi Nkndlo said the fall in GDP had caused the unemployment figures to rise.

“Such state is a recipe for social unrest, as studies have pointed out. Now more than ever the country needs unity and vision for an economic dispensation to bring hope of a possibility to rebuild and sacrifice together for a shared prosperity,” said Nkondlo

DA Western Cape spokesperson Finance, Economic Development, and Tourism, Deidré Baartman, MPL laid the blame for the poor GDP showing at the ANC’s feet and said strong plans were needed to recover from 51% slump in GDP.

“We expected that the impact of lockdown would have a negative impact but a decrease in GDP of 51% shows us just how hard we need to work to turn this decline around. While the DA rallied for unreasonable measures to be lifted to enable the economy to sustain jobs, the ANC continued to withhold reasons for their nonsensical decisions that have contributed to the second pandemic of poverty,” said Baartman.

Stephán Engelbrecht, fund manager at Anchor, said the consensus expectations were low and the number came in lower than that.

“But the margin of error was very wide, with a more than 20% margin between the most bullish to the most bearish estimates. The more important question is how well SA can rebound from this difficult period,” said Engelbrecht.

Steven Nathan, founder and Chief Executive Officer of 10X Investments, said GDP was far from a precise number and mostly told us what we already knew, well after the fact.

“The stock market has long discounted good or bad GDP numbers well before the actual number is ’known’, which is why the GDP number almost never moves the stock market, even during this momentous decline,” said Nathan.