How brands go about targeting the township consumers differs vastly, but I would say that most see these consumers as being aspirational, and try to tap into those aspirations to get them to buy their products or services. This is a flawed approach.

The basic Living Standard Measure (LSM) is being misapplied — black people are not a homogeneous group. Brands need to be very careful about how they describe “aspiration”. 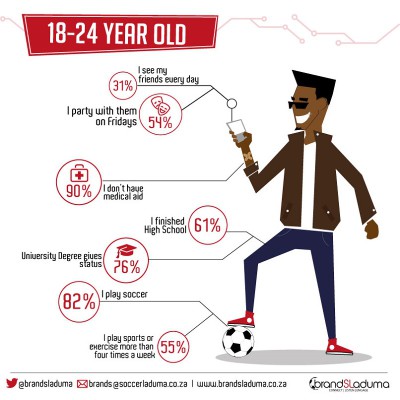 Aspirations are not actually any different in Soshanguve to what it is in Bryanston. A child in the township aspires to the same things as one living in the suburbs. The only difference between the two is the opportunities in their lives to realise these aspirations. The path to success and self-fulfilment is much clearer for a kid growing up in the suburbs. This is why you don’t ever see ads highlighting a rich kid who ‘made it’. We expect that they will.

One of things I often ask consumers living in townships is: what do you consider to be a sign of success? The answer overwhelmingly shows that an education is strongly regarded as representing success. Among 18–24 year-olds, 76% says that a university education gives someone status. In the older age groups, about 67% say that a tertiary education is a mark of status.

Another survey we did two months ago — which focused exclusively on banking habits — found that the majority of young, black South Africans were well aware of what banks there are, but thought that they weren’t being informed enough about which financial products would suit them and, indeed, weren’t even being told how to manage their money correctly. 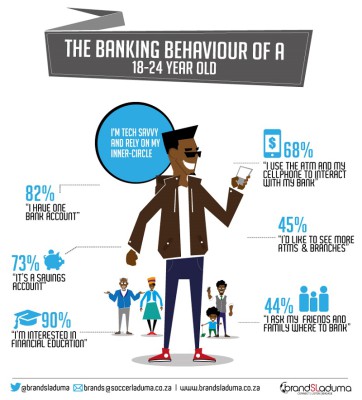 How many brands are reaching out to township consumers in a way that supports their real aspirations? And how many don’t actually realise that they are putting off potential consumers with blingy, crass advertising that promises shiny new products?

Brands need to establish direct contact with potential consumers. In our experience, the best way to do so is through a shared language or culture.

Soccer is a common language spoken throughout the country. We used it to open up other discussions, and by doing so, have learned that the notion of “aspiration” being exclusively “owning a big BMW” is utter rubbish.

This article was first published on Marklives.com on the 06 October 2015.

Posted in Articles, Our Clients