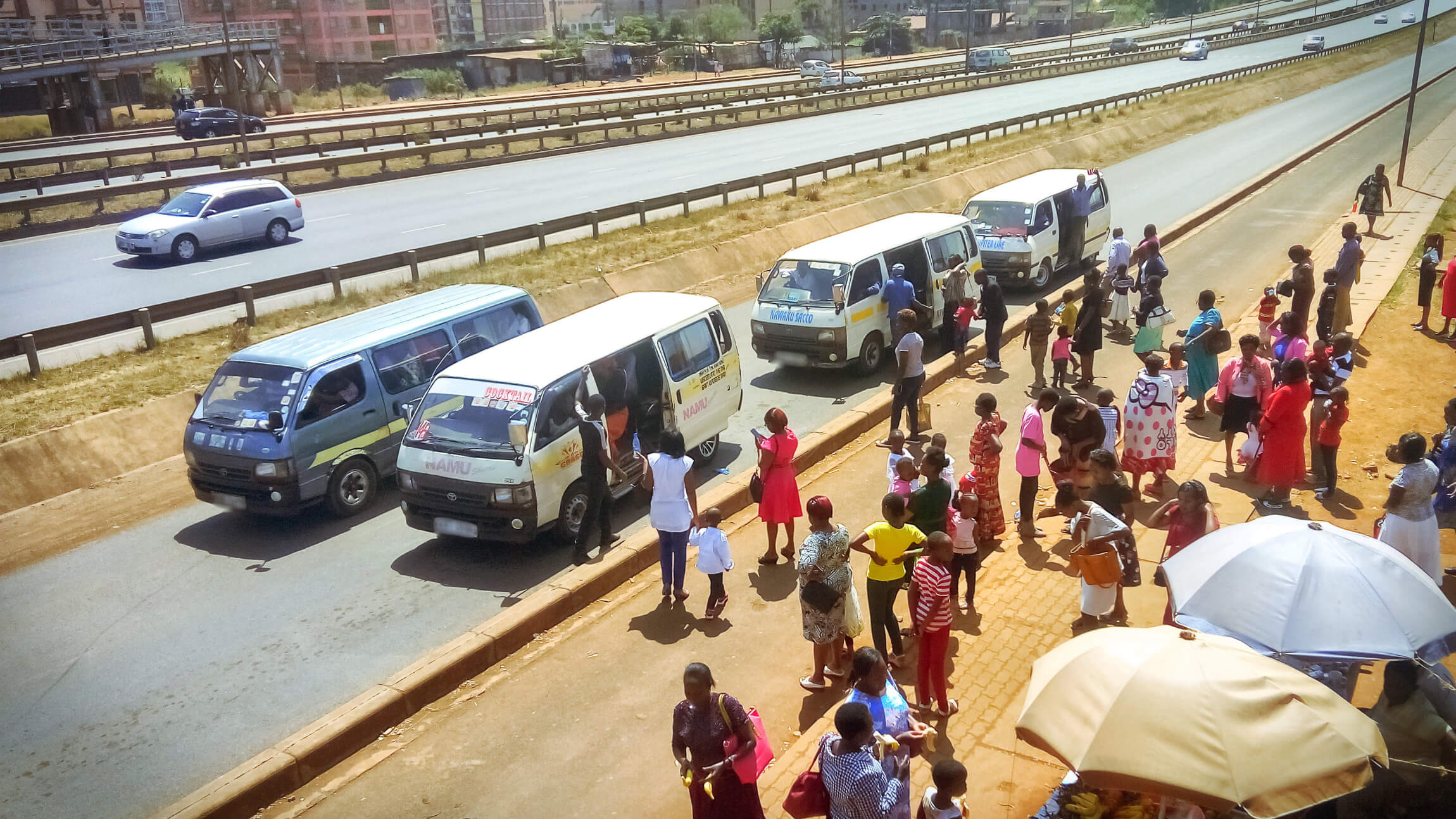 Mega-market opportunity: Why we should look to public transportation

Decades of globalising commerce have intensified competition around the world, leaving few stones unturned in the search for more consumers.

As Devin de Vries, CEO of WhereIsMyTransport says, the combination of huge size and complex challenges in emerging megacities means there is scope for business growth at scales no longer found in developed markets.

Start with the size of the opportunity. I recently wrote about the 3.2 billion people in emerging-market cities, of whom nearly 2 billion rely on public transport at some point each month. At a spending power of $1 (€0.8) per day on transport, this is a $700 billion dollar (€619 billion) annual market. Targeting the largest 30 cities alone accounts for over 300 million daily commuters.

Despite this, many communities in these megacities have proved tough for formal businesses to reach. Big business thrives on scale, which becomes difficult when buying power is diffused across billions of people.

Poor public services and infrastructure compound the challenges. They are the very issues that hinder development for so many: clogged traffic makes it tough to get to work in the best of times, and near-impossible when floods overwhelm drainage systems, for example. International corporations often view these markets as ‘too risky’, taking shelter in more familiar places.

A few exceptions, such as Coca-Cola, energy, or telecoms, show the possibility of success. These corporations use vast distributed supply chains, making it nearly impossible to find a corner store without a Coke and airtime.

Setting up these relationships is slow and costly. For now, companies looking to break-in can tap into a single model: selling to distributors, who in turn go through more middlemen until they finally reach the world’s corner stores.

Take paraffin. Some of the world’s largest companies pull out oil and natural gas, refine it into paraffin, then ship it around the world. From this large scale, the supply chain quickly fragments to local distributors, then often to small stores or even individuals (often women) selling out of their homes.

There is certainly innovation from this standard model. Some companies equip agents with a terminal, which allows them to distribute products ranging from electricity, to airtime, and financial products.

But even these innovations don’t overcome the fundamental issue for big business: information on where customers are, and how to reach them. Businesses are used to customers who are easy to find.

Simply take a look at the highways or public transport links connecting jobs and homes, and that’s where to build the mall or rent out a storefront. One study of business relocation choices in the Netherlands found that when moving, firms were – unsurprisingly – apt to choose premises near highways and public transport links.

Vehicles go by different names – minibus taxis in South Africa, matatus in Kenya, combis in Mexico – but typically take the form of 16-passenger minibuses running along semi-flexible routes. The result is a remarkable mobility network of independent operators that connects to every community in the urban area.

The map of this network, however, remains a mystery. The everyday commuter knows her routes to and from work, plus a few to get to the store or visit friends. Even drivers lack a complete picture of the transport network they form a part of.

This is changing. The first reason is technology. For formal public transport networks, there is now a standard for integration into Google Maps and other platforms.

Pulling in informal public transport networks requires a step further. On-the-ground data collection is needed. That often means hopping aboard minibuses to see where they go. For a city with thousands of informal transport routes (commonplace for large cities in Asia, Africa, and Latin America), it takes a lot of minibus rides to get the full picture.

Once gathered and put on the map, this data can be very valuable. Companies that previously relied on word-of-mouth to place their products in the “best” location can now take a wider view. With a complete look at traffic across an entire urban area, it’s easier to pick zones with high foot traffic and set up shop.

The new maps surprise even operators. When building out the first map for informal transport in Mexico City, every single independent operator discovered new routes in their operating area.

Reliable Information is the key to reaching commuters

These static maps are a valuable first step. The next big step for the informal public transport experience will come with reliable information on routes in markets where this infrastructure and information remain absent.

While informal public transport gives options, for too many commuters that option comes with daily travel times of 5 hours or more, plus uncertainty about when vehicles will show up.

These commuters want peace of mind: shorter trips and certainty about travel times. We’re not there yet, nor are the mobility and mapping products we know and love.

What we do know is that the company that figures this out could hold the key to reaching more than 3 billion consumers.

The author is Devin de Vries, CEO of WhereIsMyTransport.

This article was first published by iotnowtransport on the 2 July 2020.