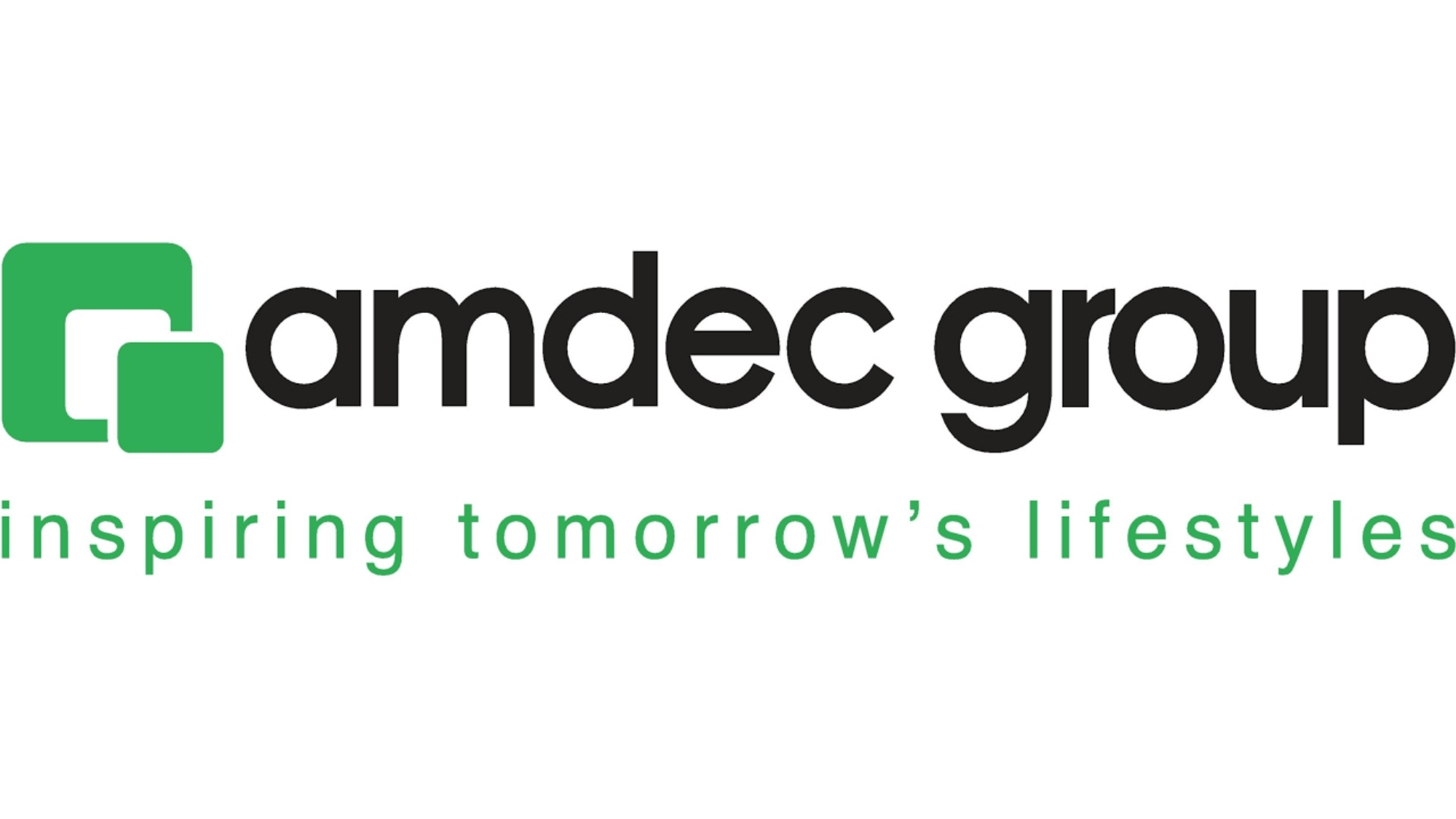 Arguably two of the biggest problems plaguing South Africa right now, are excessive levels of unemployment coupled with a severe lack of affordable housing.  Unemployment currently sits at 31%, with Finance Minister Tito Mboweni predicting a potential rise to as much as 50% in the wake of the Covid-19 pandemic.

The housing shortage is equally dire. In the Cape Town Municipality, the housing backlog currently exceeds 300 000 homes.  The South African Government has struggled to create jobs and deliver sufficient affordable housing, emphasising the need for greater collaboration between the public and private sectors in order to alleviate these two powerful pillars of social injustice and inequality. 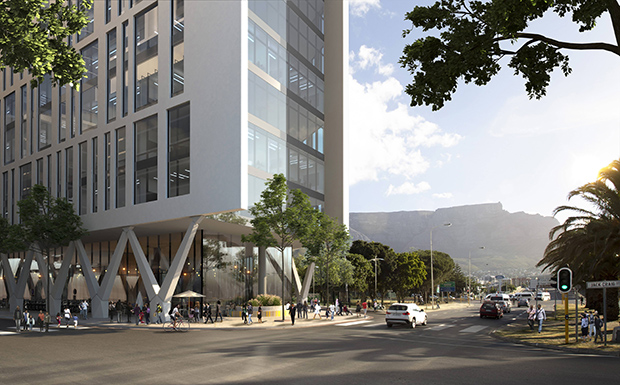 One company eager to play their part is the Amdec Group, one of South Africa’s largest privately-owned property investment and development companies. The Amdec Group has consistently demonstrated its commitment towards redressing the injustices of the past and facilitating economic growth through private investment leading to much needed job creation. For example, it’s Harbour Arch development will see an injection of R15 billion into the Cape Town CBD, creating approximately 20 000 jobs during the construction phase alone, and many thousands of permanent jobs post-construction due to the precinct’s considerable retail and hospitality components, both of which are huge employers.

“If South Africa truly wishes to achieve social justice and equality, private enterprise and the public sector need to collaborate much more closely, and collectively commit to prioritising job creation,” said James Wilson, CEO of the Amdec Group. “Employment empowers people; it provides individuals with financial freedom and removes their reliance upon the state.”

Large-scale developments like Harbour Arch will no doubt have an immediate material impact on the lives of thousands of individuals. However, bringing a project of this scale to market is a costly, time-consuming, and risky process. Private developers have to contend with many groups of objectors who don’t appreciate the commercial realities of developing on this scale.  In addition, there are often many restrictive conditions, bureaucratic approval processes, and costly time delays at the hands of local planning authorities.  “If local Government is serious about creating jobs, it needs to eliminate the barriers and bureaucracy, become business-friendly, and expedite the delivery of developments that will provide job opportunities on a large scale,” said Wilson.

The Amdec Group is equally committed to assisting in the provision of affordable housing as demonstrated by its recently announced plans to develop Golden Grove Estate, a new R500 million affordable housing estate in Ottery, Cape Town.  This 11-hectare site, situated in an established residential area, will introduce one thousand affordable residential apartments, along with a convenience retail centre, communal gardens, children’s playgrounds, a creche and day-care facilities, 5-a-side soccer pitches and basketball courts, and a communal recreational clubhouse for all the residents.

Speaking about Golden Grove Estate, Wilson said, “We are acutely aware of the need for affordable housing, and are delighted that our recent planning application in respect of Golden Grove Estate has been approved by the Municipal Planning Tribunal.  We intend launching this scheme to market simultaneously with Harbour Arch, and hope to start construction before the end of the year.”

“Multiple private developers have the capacity - and the desire - to assist in alleviating the affordable housing shortage,” said Wilson. “But without collaborative relationships with local municipal authorities, there is often insufficient motivation to do so. Affordable housing schemes are frequently not commercially viable.  Homes need to be subsidised in order to stay within the affordable price bracket, which means that developers are often not incentivised to bring affordable homes to market.”

Many local property developers are now investing offshore, whereas the Amdec Group is in the fortunate position to be able to fund its affordable housing schemes from the strength of its own balance sheet.

The Amdec Group is not new to the affordable housing sector. In 2007, it acquired 13 vacant office buildings in New Doornfontein in Johannesburg, and redeveloped them to create a mixed-use precinct that provided affordable homes for 1 500 young families (or approximately 6 000 people).  The 26-floor residential tower was set above a street level retail podium anchored by Shoprite, with peripheral areas upgraded to include a city school, book and toy library, all-weather basketball courts and five-a-side football pitches, along with many additional communal facilities.

Going forward, Wilson reaffirmed the Amdec Group’s commitment to addressing social justice and inequality.  “Obviously, acting alone, we don’t have the capacity to resolve all of our country’s economic inequalities, but we are at least doing our best to improve people’s lives. We will continue to align ourselves with - and support - the nation’s key strategic objectives in respect of job creation and delivery of affordable housing. This can be achieved by developing large-scale mixed-use precincts that boost the economy and provide thousands of critical job opportunities, which will allow us to allocate significant company resources to delivering affordable housing to a market that is woefully under-supplied,” he concluded.

This article was first published by Crown.co.za on the 20 July 2020