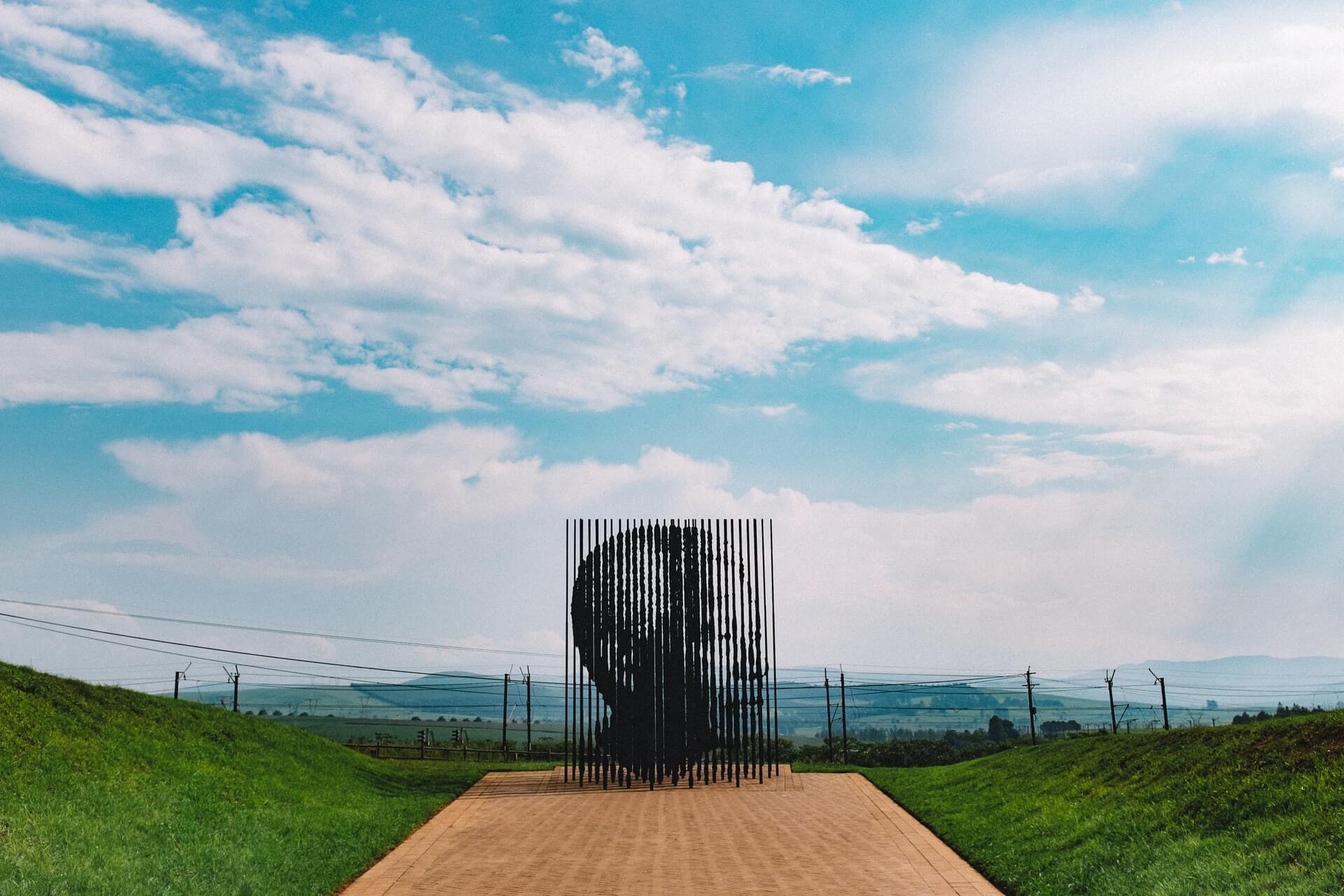 After weeks of intensive lobbying, South Africa’s travel and tourism industry is readying itself for the opening of the country’s borders after President Cyril Ramaphosa announced that the nation will move from Level 2 to Level 1 of the lockdown.

Ramaphosa, with the backing of the National Command Council, felt comfortable easing the lockdown restrictions, given that South Africa’s Covid-19 cases are declining sharply, as is the number of deaths. This was contrary to the expectations of the government and its medical advisers, who worried that the country’s move to Level 2 in August could precipitate a surge in new infections.
Ramaphosa has also given the green light for the reopening of the country’s borders and the resumption of international flights.
Importantly for the industry, the travellers coming into the country will not have to be quarantined for 14 days, as is the case in much of Africa and the Middle East, where 35 countries have government-imposed quarantine measures in place.

“Mandatory quarantine measures stop people from travelling. We understand that governments’ priority is on protecting the wellbeing of their citizens, but quarantine destroys livelihoods,” says Muhammad Albakri, the International Air Transport Association’s (Iata’s) regional vice-president for Africa and the Middle East. Testing is an alternative method that will also save travel and tourism jobs, he says.

The reopening of South Africa’s borders to international travel follows several meetings convened by Transport Minister Fikile Mbalula and involving all players in the aviation industry on the best and safest way to reopen the airline industry.

“We have all, including the airlines, airports and the operators, submitted our operating procedures and Covid-19 protocols to the Civil Aviation Authority for approval,” says Chris Zweigenthal, CEO of the Airlines Association of Southern Africa. “We are ready.”

Vultures sitting in trees silhouetted against the setting sun near Satara Camp in the Kruger National Park in the Mpumalanga Province of South Africa. (Photo: Gallo Images / Mike Copeland)

The easing of restrictions comes not a moment too soon as preparations for the crucial summer season should be in full swing.

“We are ready; good to go,” adds Deon Cloete, general manager, Cape Town International, Airports Company South Africa (Acsa). “We recognise that we have a huge responsibility. We have to get it right when the borders open.”

To create safe spaces in an airport that processed 40,000 passengers a day pre-Covid meant all of Acsa’s systems and processes had to change. The company has learnt from the experiences of colleagues in Ethiopia, which continued to fly, albeit on a limited basis, throughout that country’s lockdown.

“The slow start granted by the opening of interprovincial travel was good for us. But we are now ready to scale up as and when required,” Cloete says.

Equally relieved will be neighbouring countries Mozambique, Botswana, Namibia, Zambia and Zimbabwe, which are dependent on tourists transiting through South Africa to reach them.

“Everything is interconnected,” adds Sean Bradley, a consultant to the Board of Airline Representatives of South Africa. “Regional travel is heavily reliant on international travel, which supports not just the tourism industry, but the whole economy.”

As a result of the prolonged lockdown, South Africa faced (and arguably continues to face) a real risk of losing its hub status, as tour companies and airlines contemplated rerouting through East Africa.

The need to place air and transport connectivity at the front and centre of economic and development planning is something that the governments of Ethiopia and Rwanda understand well.

“The South African government makes policies and implements laws and regulations in splendid siloed isolation, with very little collaboration across portfolios and in many instances, without conferring with affected industries,” says aviation specialist Linden Birns.

These are the bigger issues that need to be addressed, but for now, the airline and tourism industry is focused on rebuilding what has been broken.

In August the number of people entering South Africa fell by almost 17 million people, predictably. The consequence of this is that job losses in the tourism industry are ratcheting up and are estimated to reach 287,000, according to Iata.

It calculates the economic cost for South Africa at an estimated $5.6-billion.

One person who is feeling just a little confident about the upcoming tourist season is Tim Cordon, the Radisson Hotel Group’s senior vice-president for the Middle East and Africa.

Unlike many hotels, the Radisson group, which has six hotels in Cape Town and others in Johannesburg, Polokwane and Port Elizabeth, remained largely open through the lockdown.

The group attracted a different clientele – emergency call centre staff, workers transiting on to oil rigs, stranded international guests and self-isolating health workers, which meant that in August the Radisson Group didn’t actually lose money, although it didn’t make a profit either.

The group is now gearing up for a different summer season.

“We have noted the rise of the ‘staycation’ in other regions. For instance, Tunisia had a very strong summer, which was all local business when it is usually 99% international. We have switched to this model in other locations too,” says Cordon.

The group is about to launch a package of staycation offers, particularly in Cape Town.

“Obviously we need to price ourselves attractively and offer guests an experience – perhaps in tandem with other local operators.”

While international guests are not expected to come flocking into the country the minute the borders open, Cordon notes that international internet search activity on the group’s local properties is almost as high as it was last year. “The difference is that people are looking but not booking.”

Time is now of the essence. The current estimate is that domestic travel will not recover until mid-to-end 2021.

“The domestic industry is functioning at 15% of its normal capacity, up from 3%,” says Zwiegenthal.

“We are hoping to be at 50% by the end of the year. International travel is only expected to recover fully by 2023/24. So, we need to be doing what we can to not constrain, but encourage growth.” DM/BM

This article was first published by Daily Maverick on the 16 September 2020. 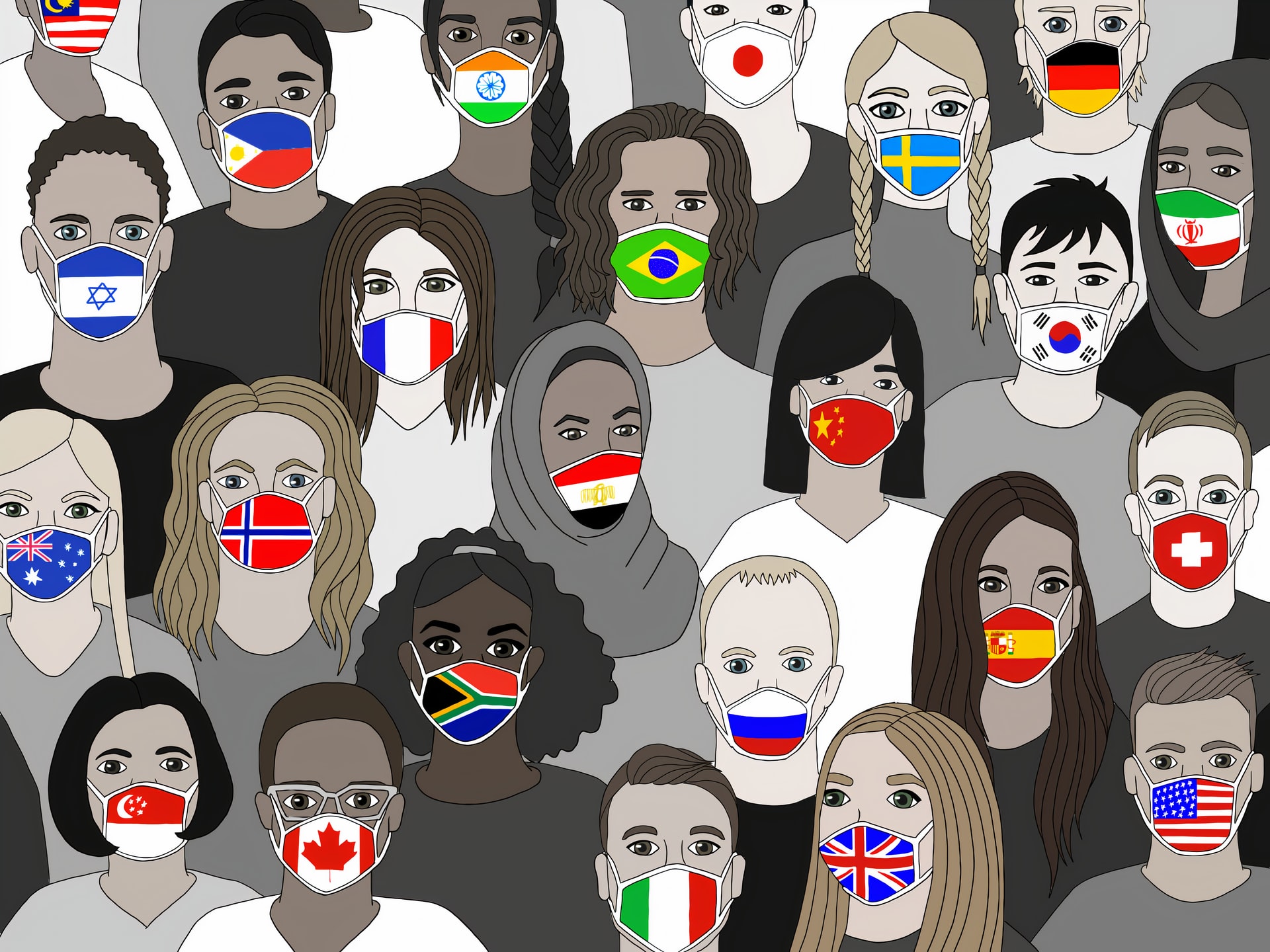