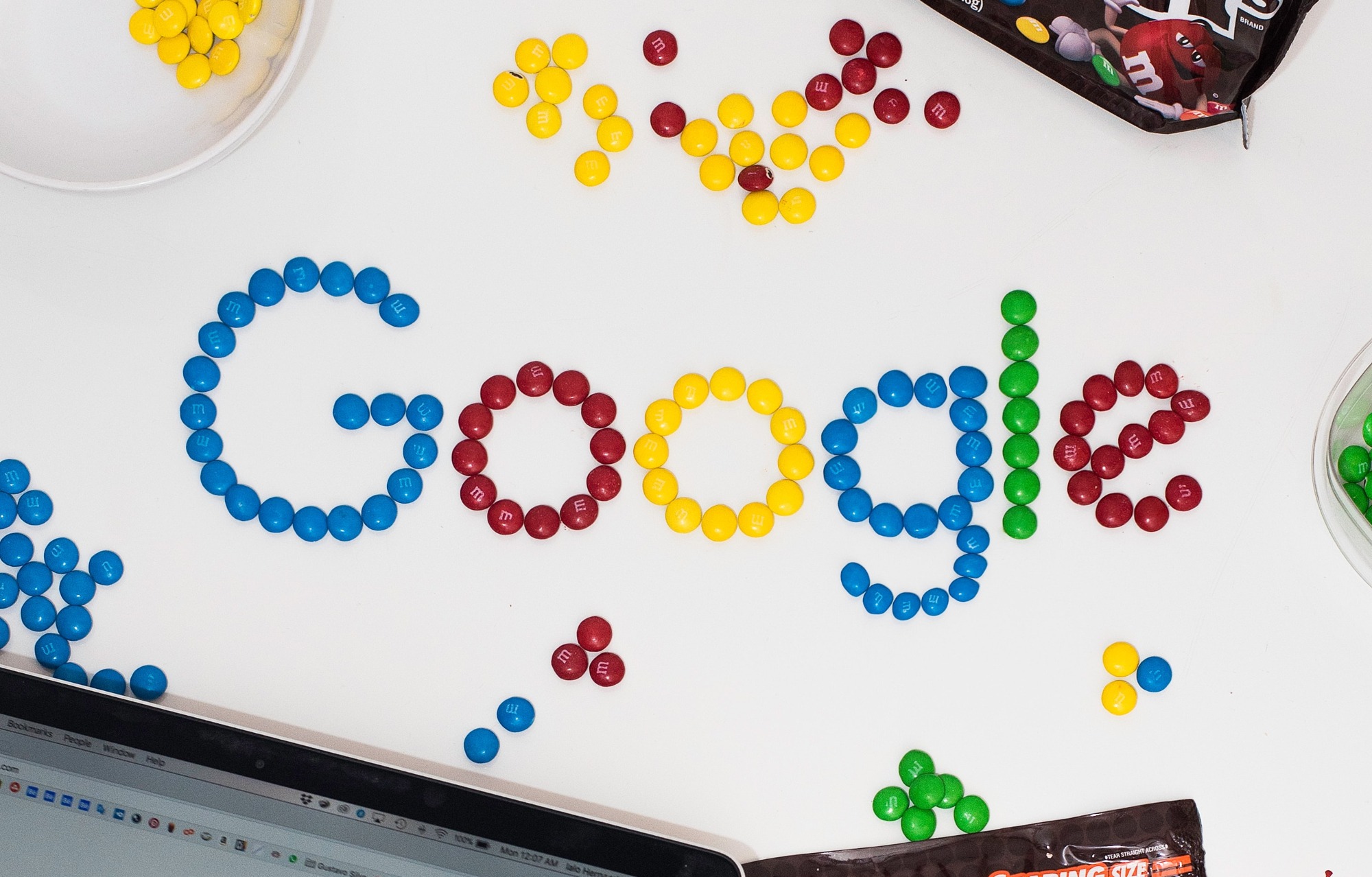 Soro Soke, #EndSARS, Ondo election and Aisha Yesufu were among the top Google searches in October

Nigerians were very curious about a lot of things in October. Here are the top Google searches.


A milestone anniversary, calls to shut down a brutal police department, and state election results were among the top trending Google searches in Nigeria all through October.

These searches partially crossed over into the most asked questions, which concerned a leading activist, the whereabouts of the president, and the winner of Big Brother Nigeria.

On October 1, 2020, Nigeria celebrated the 60th anniversary of its independence from Great Britain.

What would ideally have been a day of celebration turned into a day of protest across the country’s major cities as people expressed their outrage over corruption and hikes in the prices of petrol and electricity.

Nigeria Independence Day was, nonetheless, the top search for the month.

From Left: The Secretary to the Government of the Federation, Boss Mustapha, Vice President, Prof Yemi Osinbajo and President Muhammadu Buhari unveiling the logo for the 60th Independence Anniversary. (Blueprint Newspaper)

Protests continued throughout the month as the #EndSARS campaign gained momentum. The campaign called for the disbanding of the Special Anti-Robbery Squad (SARS), a notorious unit of the Nigerian Police.

After SARS was disbanded, protests have continued over police brutality and other issues. As the protests dominated news headlines, online interest grew. As a result, “End SARS” was the second most searched topic for the month.

Staying with politics, “Ondo election result” was the third most popular topic for the month. The poll saw Oluwarotimi Akeredolu reelected as Governor of Ondo state. Akeredolu won by a significant margin.

Other trending topics in October included actress Eniola Badmus, who was falsely rumoured to have been shot during the #EndSARS protests; activist Aisha Yesufu, who has been at the centre of the protests; and rapper Lil Frosh, who was arrested in early October for the alleged assault on his girlfriend Gift Camille.

These were the top 10 searches for the month of October:

Yesufu also featured among the most asked questions for the month, topping the list.

Nigerians were also keen to know where President Muhammadu Buhari was. The national leader, who frequently boards a plane to the UK for medical treatment, waited days before addressing Nigerians on the protest.

It wasn’t all serious politics, however. Nigerians also took to Google to find out who the winner of Big Brother Naija 2020 was, while asking practical questions around tracking stolen cellphones and to find out who Anonymous is.

Search trends information is gleaned from data collated by Google based on what Nigerians have been searching for and asking Google.

This article was first published by Pulse Nigeria on the 28 October 2020.