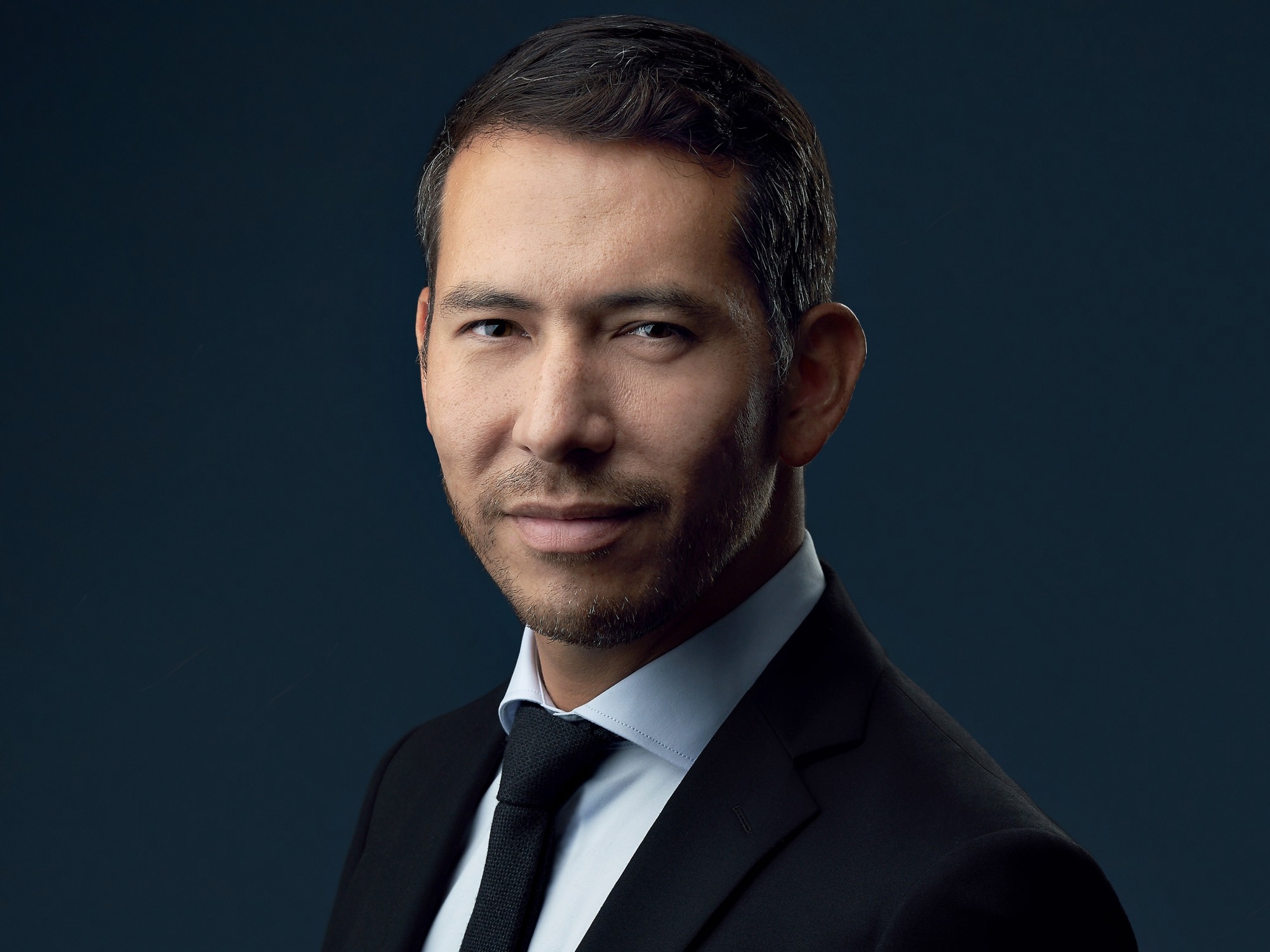 The impact of COVID-19 on the investment market

Since the end of February, the news of a far-away Chinese victim of a new epidemic has become the daily news for the rest of the world and, in particular, developed countries.

The emergence of a virus whose often long incubation period, involving asymptomatic carriers and the consequent measures taken to contain it, are a cause for concern. Estimates provided by the World Health Organisation (WHO) indicate that one in five infected people develops a severe form of the disease, that the fatality rate is highly slanted and greater for the elderly and people with certain pre-existing health conditions. Large-scale measures are therefore being taken to prevent these at-risk persons from falling victim to the disease.

It is necessary to stress that, beyond the impact on potential victims of COVID-19 , it is the decisions taken by the authorities to minimise the number of victims that have the greatest negative impact on the economy.

The constraints on labour capacity is the main cause of a weakening on the supply side.  The most obvious consequences of the initial quarantining of people relate to the manufacturing industry, which clearly requires the physical presence of workers in factories. The confinement of the population in Wuhan, China, significantly blocked production lines (observable at the regional level by a significant drop in pollution levels!). Service-based companies, which have more flexibility, are relatively less impacted in their ability to maintain their customer offering. Many are getting organized by implementing remote-work policies, limiting in-person meetings and curbing business travel. These impacts, visible to all, are impressive, but it is possible that business could recover as quickly as it slowed down once the epidemic has stabilized. In the meantime, the key element is the resilience of the business to these unprecedented times and the efficiency of liquidity distributions through the various authorities and central banks.

Since smaller businesses do not necessarily have the scale of listed companies, the impact means that they are naturally more at risk. One may think that the difficulties that these smaller companies will face will not have an impact on the stock exchanges. This is where we must look to the impact risk on the demand side, in the longer term. The pressure on, or even the disappearance of, the income of these smaller but numerous companies has the potential to exacerbate or lead to a significant reduction in consumption, or at least the alteration of its model. While this indirect effect may be felt more in the medium- to longer-term, consumption, the primary engine of the economy, is also impacted in the short-term. Companies in the transport and tourism sectors are also clearly directly affected by the restrictive measures and travellers’ fears of the virus, as well as of being stuck in quarantine abroad. More generally, the customer service industries, including hotels, restaurants and leisure activities linked to discretionary consumption, are particularly sensitive here.

In the short-term, it is investor emotions that will drive market trends. Emotional considerations should be stressed, as observable effects of this epidemic are omnipresent in all of our daily lives, whether it is the cancellation of trips, artistic and cultural events or the closure of restaurants, shops and schools that weigh on market sentiment and are by no means to be underestimated. It is for these reasons that, despite already significant progress at the international level, everything leads us to believe that it is still too early for a stabilization of the pandemic declared by the WHO as recently as Wednesday, 11 March. It is therefore difficult today to imagine anything other than sustained market volatility in the short-term.

In the medium- and longer-term, on the assumption that in a few months the epidemic will be under control or at least stabilized, the question remains as to the evolution of consumption, a complex function of the intensity and duration of the crisis but also of the behavior of each individual. It is also important to note certain political aspects that may be influenced by current events. A resurgence of protectionism in the United States vis-à-vis China, for example, amplified by the presidential debates, could complicate the fragile relations between the two countries. Nevertheless, the recovery of activity, hampered mainly by preventive measures that can be immediately withdrawn, has strong potential for a rebound.

In this context, in order to avoid unwelcome hasty decisions, patience in identifying the opportunities that are bound to arise and, above all, ensuring that the convictions in the investments held are maintained should be the priorities of any investor navigating the tumultuous waters of the markets.