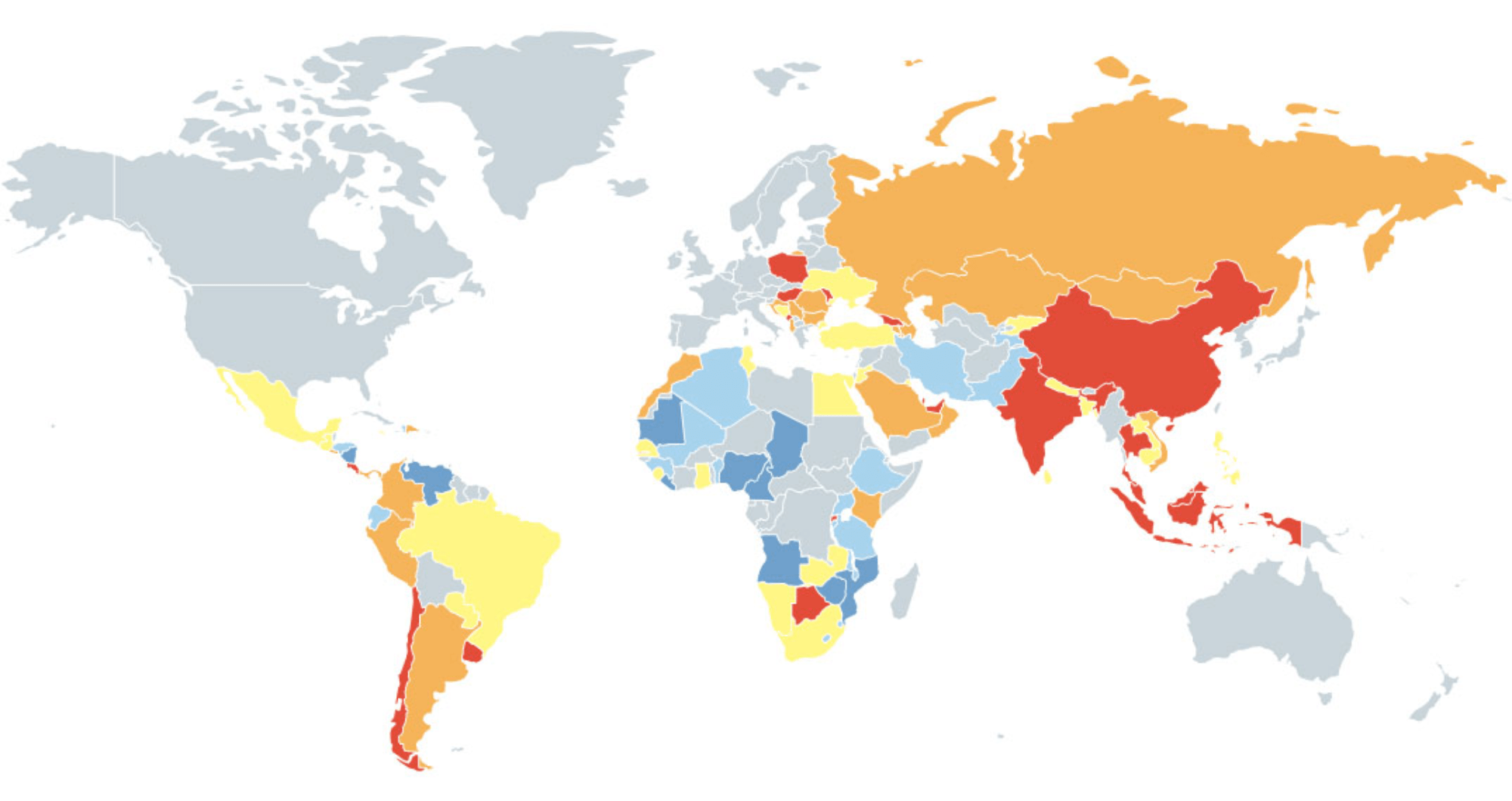 Emerging markets will need to be vocal about where their value lies for Private Equity (PE) entities to consider them for investment. But both pre- and post-Covid-19 circumstances have and will again make for sustainable returns for informed investors, says Bryan Turner of SPEAR Capital.

Of course, there are ongoing challenges for emerging markets investors, not least at this point in time.  A recent survey by the World Economic Forum says that 38% of risk analysts fear economic collapse in these markets, as a consequence of Covid-19. Similarly, the World Bank has predicted that developing and emerging countries as a whole will contract by 2.5%, marking their worst performance since 1960.

Despite this negative sentiment there is also reason for optimism, given that numerous African economies have been on the rise since before Covid-19 hit, and will continue to grow as stabilisation returns. The continent’s overall economic power and stability will shadow the growth of its population, which is set to increase from around its current 1.3 billion mark to 4.3 billion by 2100. According to projections issued by the United Nations, Africa’s population will be equivalent at the end of this century to that of Asia.  This means there is a rising tide of African consumers that has to be serviced.

The free movement of goods between countries on the continent and those overseas has and continues to be stifled, owing to pandemic restrictions and safety measures. The closure of many ports and airlinks across the globe forced governments and consumers to confront their nations’ dependence on international trade and reliance on imports. Economies realistically need to address their own sustainable futures and levels of self-sufficiency when globalisation channels and pipelines are interrupted by factors beyond anyone’s control.  There are also undeniable signs of aversion to imports in some quarters, compared to the pre-COVID era, which are likely to endure.

Because of this, Africa will be forced to recognise and deal with its disadvantages while opening its doors to greater investment– its lack of food security for one. Recurring power supply disruptions have had a detrimental impact on the competitiveness of African countries, particularly in terms of manufacturing when compared with parts of Asia and the Americas.  According to estimates by the African Development Bank, the continent’s infrastructure needs range from $130 to $170 billion a year, with a financing gap of $68–$108 billion. Significantly greater investment and subsequent development is needed to increase Africa’s infrastructural capacity, which in turn will boost its GDP as a whole – vital steps required to meet population growth and consumption. Thus far, the continent has battled to attract foreign direct investment (FDI), partly due to political instability and predictability. Nevertheless, as Malawi’s recent democratic elections suggest, the tide is beginning to turn and opportunities for investment are becoming increasingly attractive.

Investment in the sustained growth of the continent’s manufacturing capabilities, particularly in terms of fast-moving consumer goods (FMCG) to service this demand and supply, has the potential to offset dependence on (and the monopoly of) foreign powerhouse FMCG manufacturers such as China. This,  along with job creation, will give rise to a growing pride among Africans in locally manufactured, made-in-their-own-country goods as well as the growth of their own economies.

Private equity (PE), particularly from beyond the continent’s shores, remains largely untapped by emerging markets, such as those in Southern Africa (including Zimbabwe, Zambia, Malawi and South Africa) and  East Africa – Kenya, Tanzania, Rwanda and Uganda, for example.

Private capital has shown steady and significant growth, gaining traction most notably in the USA, Europe and Asia. PE has proven to be a good diversifier for an investor because it is, in theory, long term and relatively uncorrelated with the average day-to-day volatility that may be found in other more liquid asset classes.

But the result is that, since the global financial crisis of 2008, there has been too much capital in the system which means that certain asset returns have been somewhat diminished. Investors are needing to spread their net in search of yield and have been looking for other avenues.

Now, add to this the fact that Western economies are receiving significant stimulus packages that their banks and trading blocs are putting into place to rekindle their economies; something that emerging markets don’t really have the bandwidth to do anywhere along the same lines, and yet their economic recovery is also critical. Therefore, these markets will be reliant on finding capital that will stimulate their economies from other sources, and PE is one place to which to turn. However, education on all fronts will be key. On the one hand, emerging markets will need to educate companies in need of capital that the PE route exists, because it is by and large poorly understood – particularly among smaller companies and the all-important SME sector.

We see it in our own operation when we get pitches from companies that really should be talking to banks or venture capitalists – tech startups, for instance. In our business, for our clients, we would look rather to supporting companies that already have an existing track record but require capital to ensure further sustainability and growth. An example of this would be an online retailer such as RunwaySale, that has been around for eight years, already has strong technology behind its operation, and has built up a devoted customer base.

On the other hand, PE investors, especially those looking from abroad, will need to be carefully guided and advised. The overriding disclaimer here of emerging markets is that not all of them are created equal; you have to understand the specifics of each one.

In terms of Southern African emerging markets in the past – both from an economic and a Reserve Bank perspective – foreign capital has not always been made to feel particularly welcome. It is not being turned away per se,  but it stands to reason that capital will be invested where it’s sought after, accommodated, creates value and achieves equitable returns. As a result, emerging markets such as those in Southern Africa have a tendency to be quite intimidating and murky to unfamiliar investors.

Returning to Africa’s rising tide of consumers and the critical need to step up local manufacturing and production, it is clear that businesses catering to this growing consumer base are, for the most part, an obvious bet. And yet, these manufacturing and FMCG areas are investments frequently overlooked and undervalued. But it stands to reason: if you are producing goods locally and selling them to a demanding market, the potential for growth and profitable returns is accelerated. It is vital that import substitution makes sense from a costing perspective. While opportunities do exist, it is important to ensure that the economics are stable. Local manufacturing only makes sense if conditions on the ground are conducive i.e. power is reliable, commercial terms are predictable, and there are measurable levels of political stability with fair playing fields.

However, to ensure these operations reach the heights to which they can aspire and become sustainable, they will need crucial cash injections – injections which PE can provide and from which these investors will then reap the reward.

There have been inefficiencies across the African economic system in the past, of this there can be no debate. However, in the light of the new world order, as a PE investor, I would see these inefficiencies in emerging markets as a positive point: companies will get better at what they do if they want to survive and those that do will rise as pockets of excellence.  And investors will be able to clearly see the real quality operations in which they may want to invest.

This article was first published by Finance Digest on the July 2020.